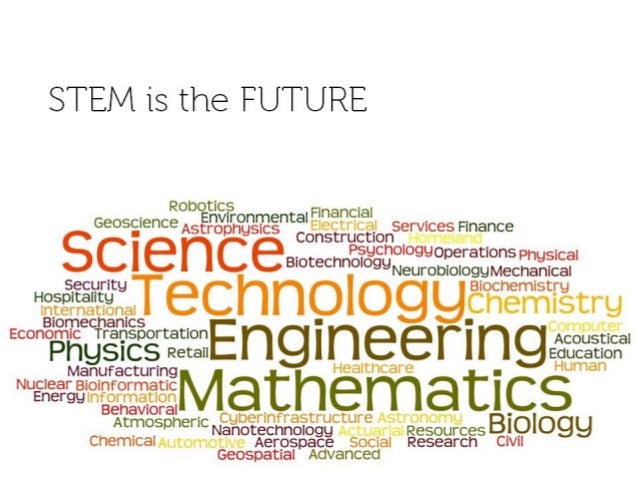 Here’s yesterday’s op ed for the Fin published as Technology education is about more than funding:

STEM is all the rage in education – that’s Science, Technology, Engineering and Maths. Part culture war against Australian mediocrity, part cargo cult, a principal goal is more money – for universities and school education. It’s hard not to agree. Lateral Economics’ HALE index of wellbeing values Australian human capital at $18 trillion – over three times all other physical and natural capital combined. Growing it puts every other means of enriching our future in the shade.

Still, I smell a rat.

We’ve nearly doubled educational spending per student in the last few decades. That’s funded popular measures with little impact – smaller class sizes – and politico/educational fads some of which have proven disastrous – like whole language learning. If STEM is simply cranked up and bolted onto the existing system, expect business-as-usual, expensive-as-usual disappointment.

Traditional STEM teaching often turns kids off. If they were ever invited into the debate, they’d see the STEM agenda as baby-boomer finger wagging telling them to eat their greens. They’d ask what exciting jobs will exist for STEM graduates. They’d ask what STEM skills will be in demand in ten or twenty years. And we don’t know.

The vast riches of Silicon Valley use STEM skills sure enough. However not only has old-fashioned entrepreneurialism been the dominant input, but the main STEM contribution has been computer coding. While that’s taught in universities, the valley is full of practitioners who’ve mostly taught themselves with the help of free internet resources and their own workplaces. Silicon Valley has embraced data science but no thanks to university courses. Even today, while they crank out stats grads, our universities barely teach data science.

The innovation we desperately need to get STEM right is institutional. In 2010 I proposed a different approach lunching with the secretary of a state Education Department followed by discussions with his senior managers. I suggested we tap into free resources all around. The net is brimming with free resources. Want to learn how to build a website or learn JavaScript? Head to CodeAcademy.com.

Second, while teacher training, support and specialisation in STEM should be better resourced, on its own that would achieve very little. The last thing we should do is insist on widespread STEM in-service training for existing teachers – for instance in teaching computer skills – who’d simply go through the motions.

Meanwhile an immediate human resource is students. We should find those already doing it for themselves and empower them to enthuse and teach their peers – not to mention reverse mentoring their teachers. And if we’re to do that, we must make room for it in kids’ timetables and in the recognition they receive – their marks.

However that requires some real transformation of existing routines and priorities. And incumbent organisations find that almost impossible. Much better to seek funding for some new, bolt-on initiative. As we’ve loaded the curriculum with recent enthusiasms and political correctness, what priorities have we jettisoned? Stats was more useful than trigonometry even when I was a kid: Much more so now. But the relative weightings in the maths curriculum haven’t changed in 30 years. I learned more about computer coding in school in the the early 1970s than my kids have done in today’s schools.

What I’m proposing can’t simply be ‘rolled out’. Just as a manufacturer wouldn’t release a new product without extensive design, prototyping and testing, that’s what should happen here. We should draw out in-system entrepreneurs, fund experiments and pilots, fixing or jettisoning the failures, identifying, tweaking and growing successes and rewarding those behind them.

After a long lunch with the Education Department Secretary whom I knew from another life in which I extemporised on these issues, he invited me to a showcase of students’ achievements in IT projects. There I met Ben, a year 8 student. He’d built an iPhone app to hone his brother’s mental arithmetic.

“How do you find maths” I asked.

“How’d you like to teach other students to write iPhone apps?

I fetched the Departmental Secretary. Here was an opportunity to get going with what I’d proposed. Excited, he summoned his Innovation Chief saying “I want to start on this tomorrow!”

The next year I asked Ben how things had gone. I still have his reply: ”Nothing really went anywhere with my school, didn’t really surprise me”.

The STEM agenda could handsomely enrich our future, but only if it’s part of wider transformation which, though it would cost nothing, offers a richer prize than any amount of new STEM funding.

Postscript: the interview of the blogpost of the column on this page with the mp3 here.