I told you so

Posted on September 3, 2009 by Nicholas Gruen 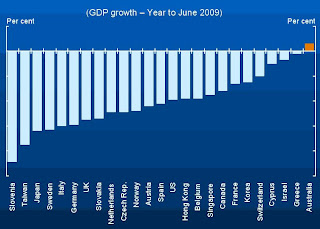 4 Responses to I told you so