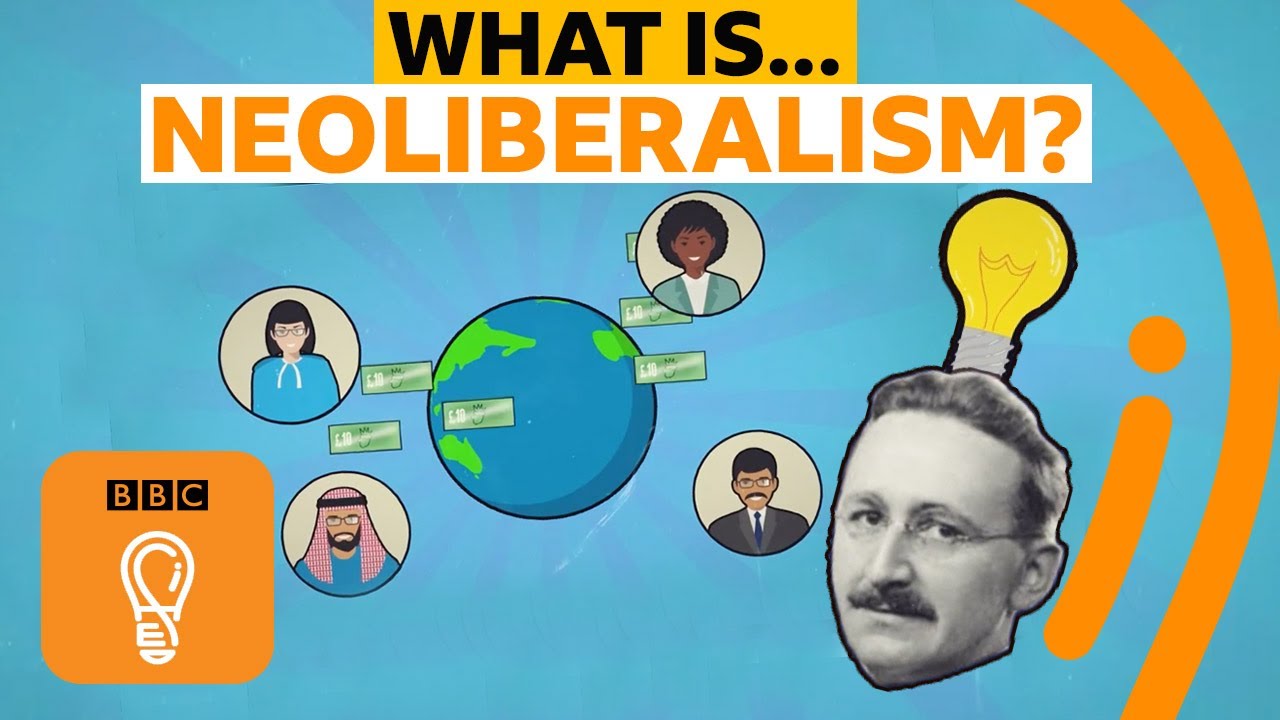 In the words of Ronald Reagan, here we go again.*

Sandy Pentland rehearses something that’s made it’s way from heresy to platitudinal commonplace with breakneck speed. Asked “what, specifically, is the New Deal on Data?” Sandy tells us this:

It’s a rebalancing of the ownership of data in favor of the individual whose data is collected. People would have the same rights they now have over their physical bodies and their money.

Jaron Lanier has written a book on devolving power to individuals in their own data.

Similarly, by making data something that is owned, our Wrong Metaphor gives short shrift to the free rider opportunity. Once more with feeling, here are the words of Thomas Jefferson, well known freedom fighter and slave-owner.

He who receives an idea from me, receives instruction himself without lessening mine; as he who lights his taper at mine, receives light without darkening me. That ideas should freely spread from one to another over the globe, for the moral and mutual instruction of man, and improvement of his condition, seems to have been peculiarly and benevolently designed by nature, when she made them, like fire, expansible over all space, without lessening their density in any point, and like the air in which we breathe, move, and have our physical being, incapable of confinement or exclusive appropriation.

Now it’s one thing to say that, in so far as we arrogate a right of control to anyone, it should be to the individual that the data is about. (This is arbitrary in some ways.  It took two to tango and the data is about some attribute or assumed attribute of the industrial, but it was also the product of someone else capturing and organising that data.) But since we want a society in which individuals are empowered over firms selling to them, assuming that the locus of control should devolve to individual consumers seems like the right call.

But there’s a problem. We’ve erected this idea of someone owning their own data out of anxiety about the way it was being misused, for instance in ways that compromised individuals privacy. So we’ve done something about that – as well we might. But along the way that Metaphor got in the way. Here we have data – which in the age of the internet is always and everywhere a potential global public good. And here we have identifiable mischiefs that can befall an industrial. But instead of focusing the remedy around constraining the mischief in the most efficient way – with regimes that make it difficult and punishable to misuse data and create those mischiefs, we’ve gone with The Metaphor.

Your data is yours. And we’ve gone with something that we built modern commercial and property law from and which lawyers love. Consent. We’re devolving the decisions to those at the coalface – a good instinct – and, hey, it’s your data so you had better consent to all the uses it will be put to, just as you’d normally need to consent to anyone using your property.

But this is already going too far. Why? Because you can’t possibly consent to all the possible worthwhile uses to which your data could be put. Furthermore this all smacks of the fiction of assuming we all have infinite computing power (which has been so useful, for instance in macro-economics in building views of the world which are unparadoxically, counterintuitive and at the same time wrong). If data is owned, then the cascade of permissions follows from the logic of property.**

One of the most important things I know about political discourse I got from a few lines in Schumpeter’s Capitalism, Socialism and Democracy. The ‘engine’ behind democracy – what makes us engage – is not reason (which tells us that there’s no point in engaging because of the infinitesimal chance we have of affecting the outcome) but affect – our emotional and expressive selves. And this governs what gets covered by the media – what takes off as a meme and what doesn’t. And it turns out the metaphors of property are pretty memeworthy, while the metaphors of a public good commons are strangely not.

Anyway, for the record, reason tells us that when it comes to data we’re staring at a massive and exponentially*** growing free rider opportunity. That that opportunity ramifies into the future into a multiverse of possibilities. We want to put people in control of their data to the extent that we want them to make decisions about whether they wish to compromise their rights – for instance to privacy – for whatever reason they may wish to. Moreover this is the only way we can build a healthy eco-system in personal data in a democratic world. (And doing so would be a major economic and social boon!)

But we don’t want them to individually or even in principle consent to every possible use of their data. Rather – and people might differ on how far to go – we want to identify a universe of possible objections that people might have to allowing others to use their data and empower them to prevent such objectionable uses. Beyond that, in the words of that well known Socialist Muslim Barack Hussein Obama “they didn’t build that”. We all built it. Or to put it more clearly, we are all the beneficiaries of the information world we have built which makes it possible for there to be data on us. And if our data can help benefit future generations by being free subject to being vouchsafed against reasonable mischiefs, then it’s the least we can do to set it free.

If data that exists on me and my primary school performance can be of use in uncovering relationships between, for instance teaching styles or diet and educational achievement, then it should be used providing I’m protected from reasonable mischiefs – like having my privacy protected. But if we go with The Metaphor I’ll have to give permission for any such study, and that imposes impossible transactions costs on everyone – including me! And it will cruel all sorts of important data and data linkage projects – the kinds of projects that can uncover all sorts of things of value – like what drugs are harming us, how they interact with non-medical aspects of our lives as Fiona Stanley has shown in WA. And all these good things would be prevented for nothing. They wouldn’t protect me from privacy violations, because in the the alternative world I’m arguing for, data projects couldn’t proceed without protection from reasonable harm by privacy violations.

* Yes, I know he said ‘There you go again, but I’m after cheap mellifluence here – cut me some slack.

** As an aside I note that it may follow from the logic of property, but not from the fact of property which has always practically made room for the idea of multiple use without consent. Thus easements, adverse possession, residual rights, riparian rights, mining rights, airspace rights and on it goes.

*** Yes folks, I mean exponentially – not “really so amaaaazzzingly faaast you won’t belieeeeve it”.

Grrr. Schumpeter is a political theorist much loved by those who think democracy should be of the pat-on-the-head kind, not the kind where the people do any actual ruling. The idea that voting is affective is Schumpeter’s justification for elite rule. Drowning authoritarianism clutching a straw.

1. Most people who vote voluntarily believe that voting elects politicians. That is reason, pure unadulterated reason.
2. Where voting is compulsory, some vote for reason of fearing a fine. Every economist will agree that there is (indeed, can be) nothing more rational.
3. If there be people who vote because they enjoy it, they vote affectively. Some party members perhaps? Candidates’ families? Even such people probably do not disagree with 1 and 2 above.

Mike, I’m taking some of Schumpeter’s analysis – not necessarily making the same conclusions as him.

In any event, you’ve not properly engaged with his argument, and therefore neither with mine.

Nicholas, don’t you think that it’s at least arguable that private data is “always and everywhere a global public good”? I can think of many instances where the abuse of private data – many of which have already occurred – violates the non-rivalrous test for “public good” status.

On you’re second point, you’re quite right – I had meant to write “potential” global public good. And have fixed that too!

Another example of the phenomena I’m talking about.