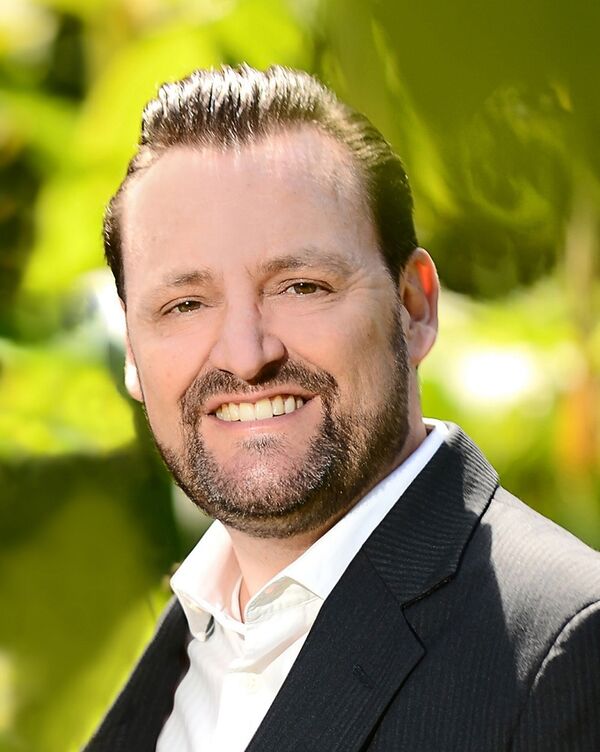 Oh well I guess snark can be justified as necessary to keeping standards above some rock bottom. Anyway, I did wonder whether this article on the Renaissance and innovation was the silliest thing written on either. Even ignoring the fact that he is about half a millennium out in equating the mediaeval period with the ‘dark ages’ there’s a deeper deliciousness to the way in which he imagines that, by describing a period he has explained it. “It wasn’t just a change of culture that made Western Europe so conducive to innovation at that time. It was also a change of mindset”. Innovation thrived in the Renaissance because of its more innovative culture – not only that but it’s more innovative mindset. The sedative worked because of its dormative qualities.

Anyway, for your delectation it is reproduced below:

In my new book, “The Four Lenses of Innovation,” I examine that marvelous period of European history between the fourteenth and the seventeenth centuries that we call the Renaissance. And I ask what exactly led to such an explosion of creativity and invention back then, following what was essentially a thousand years of stagnation during the Middle Ages. And I believe there’s a two-fold answer.

The first factor was this new cultural environment that came about due to the rapid urbanization of Northern Italy, and in particular the emergence of powerful city-states like Florence, Venice, and Milan.

That’s where rich banking families began to compete with each other to fund the work of the greatest painters, sculptors, architects, writers, philosophers, and scientists of their day. This brought together a variety of highly talented people from the worlds of art, education, and science, who then had the opportunity to cross-pollinate ideas and insights from their different fields, disciplines, and cultures. So it was an amazing intersection point that became a fertile breeding ground for innovation – rather like the Internet is today.

But I also believe there was more to the equation. It wasn’t just a change of culture that made Western Europe so conducive to innovation at that time. It was also a change of mindset. We have to remember that during the medieval period – or the so-called “Dark Ages” – there was a huge constraint on new thinking and progress. This essentially came from the medieval church, which enforced very strong orthodoxies about the way the world was supposed to work and how people were supposed to think. And if you tried to challenge those notions, you were likely to be burned at the stake as a heretic. But along with the Renaissance came a new philosophy called humanism, which to a great extent liberated the human mind from the constraints of medieval superstition, and encouraged people to tap into their own intellectual and creative capacities in unprecedented ways. So suddenly there was a whole new way of thinking – a new way of looking at the world – that introduced fresh perspectives. And guess what? Those perspectives are exactly the ones I described earlier – Challenging Orthodoxies, Harnessing Trends, Leveraging Resources in new ways, and Understanding Needs. They were just as much the drivers of Renaissance creativity and invention as the culture that allowed them to flourish. And that’s why I decided to focus my new book on these four lenses of innovation.

So if we are going to create a culture of innovation today inside our organizations, we are going to have to understand not just the environments that enhance our capacity to dream up and introduce new things, but also the thinking processes inside the human mind that lead innovators to their “Eureka moments.” Senior executives should be asking themselves, “Does our company already have a Renaissance-type corporate culture that functions as a powerful catalyst for continuous innovation? Or does it have more of a medieval management culture that is acting as an innovation anchor by holding people back in their efforts to be creative?”

This entry was posted in Art and Architecture, History, Innovation. Bookmark the permalink.

19 Responses to How Big Ideas are Built: Rowan Gibson, ?Innovation Thought Leader gives us the lowdown