Performing expertise: Getting drawn into the showbiz 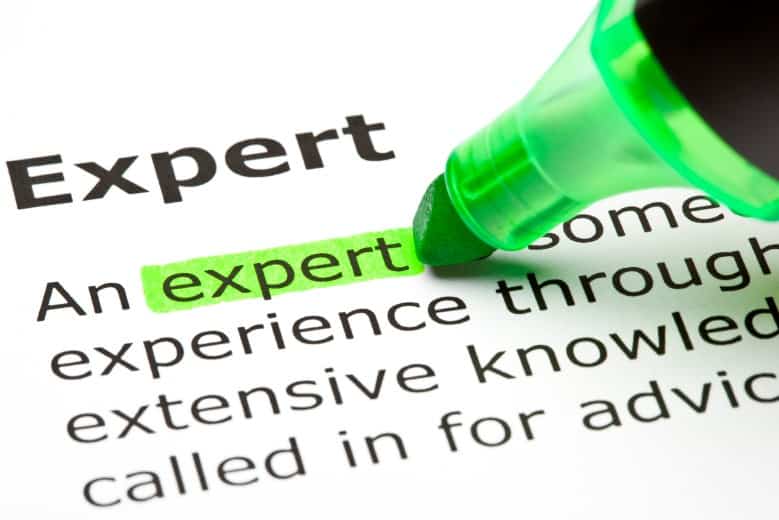 In an earlier post I’ve talked about how ‘performing’ government drives a range of pathologies – in the case of the post I was suggesting it generates a kind of soft-secrecy. But it drives other pathologies – like bullshit. I put it thus:

Imagine you’re a journalist who has to cover a story on red tape and regulation. Or a politician who has to have something to say on it – or a bureaucrat within government or the BCA who has to come up with a policy on it. What are you going to do? You can’t just sit there and say “I don’t really know”, or “nobody knows more than a tiny part of the puzzle”. Deloitte will be putting its finger I the air and estimating the cost of regulation to the whole economy ($250 billion p.a. since you ask). Why saving just 10 per cent of it would be a huge micro-economic reform. What are you going to say? (Quick, you’re on Insiders on Saturday, cameras will be rolling. Remember, John Kerrin got sacked in the early 90s recession when journalists asked him when the recession would end and he said “Your guess is as good as mine”).

Well there’s only one way through.

And here’s an example of the power and the subtlety of the phenomenon. The other night I did an interview. I was rung at around 4.30 and asked if I’d talk about unemployment. The HALE index had received a lot of publicity about long-term unemployment the previous weekend. I was extremely pressed for time when rung, but said I’d be happy to do so when rung back at 6.15 when the program would be live. I’d been very busy ever since that weekend.

As the presenter voiced over the intro he said that new unemployment numbers had come out that day. “Holy crap” I thought. I didn’t know. What was I to do? Fortunately as the introduction went on, the announcer did introduce long-term unemployment as a major theme. But he’d be reasonably entitled to think that I knew that there had been some fresh numbers out. I was trying to work out what I’d do. The incentives were to brazen it out and bullshit on. But before it became clear that he was going to talk about long-term unemployment I had decided I would just have to come clean and say that I was there to talk about LTU and not the numbers that day. It turned out he was happy with me focusing on what I’d thought I was agreeing to talk about.

Of course one incentive I’m facing is not looking like a nincompoop myself. But I’m also trying not to embarrass the host. And that fact subtly draws one into a role play that isn’t entirely comfortable. In this interview the host said Lateral Economics had done a ‘study’ of long-term unemployment. Well the segment was only five minutes and everyone’s busy pumping out the programs. So that was said on the fly. It wasn’t true. We’d got ABS numbers and run them through the HALE methodology and the story was what that methodology told us – that long-term unemployment had cost the economy nearly $4 billion that quarter – more than the terms of trade. Obviously I wouldn’t have lied if pressed, but I let it go through to the keeper. And so was drawn into the not-entirely-accurate narrative.