That’s one small step for government as impresario 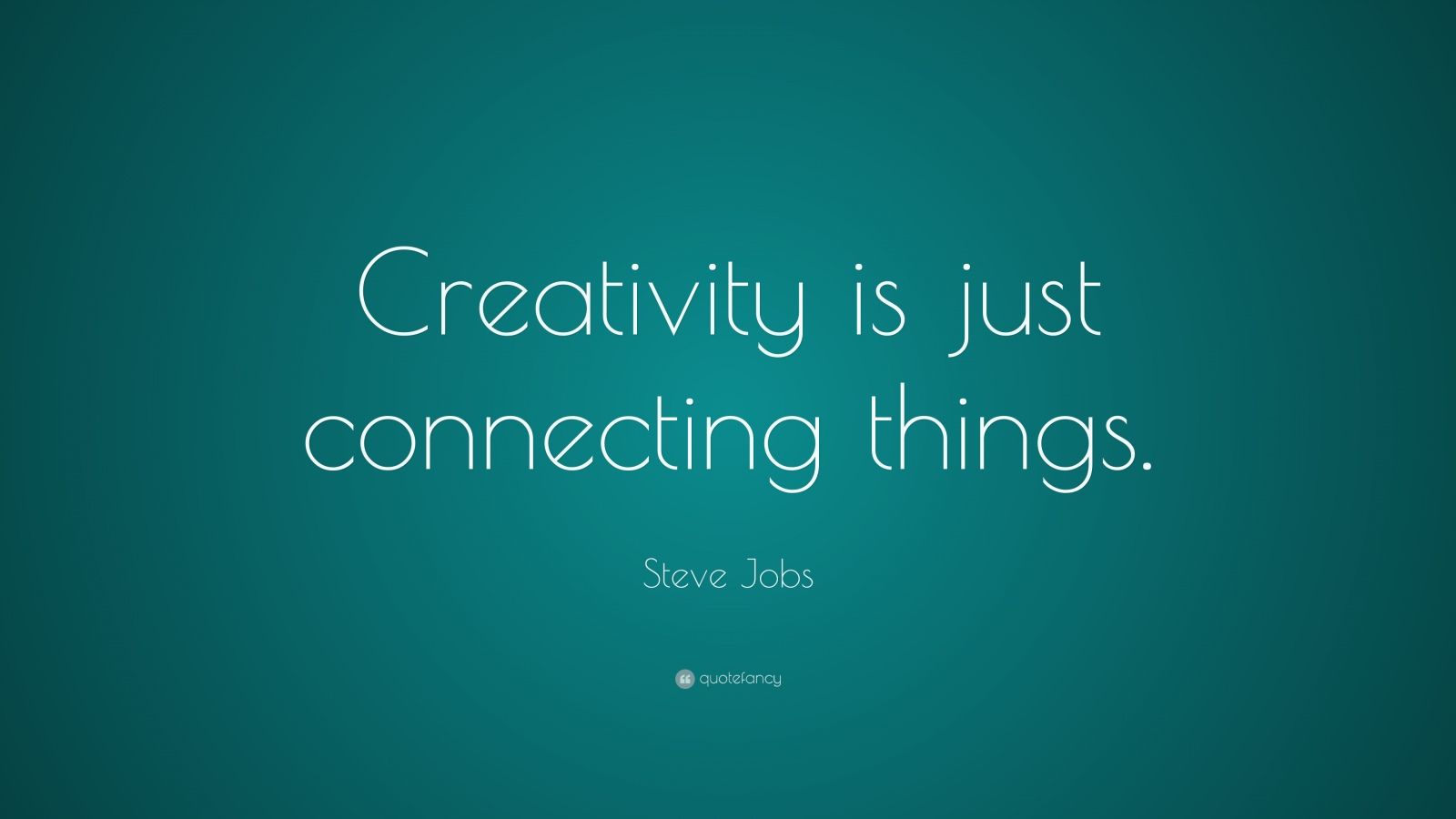 Last night I attended the launch of Creative State which was the culmination of over a year of engagement between the Victorian Government and the arts community. It involved a taskforce or some such and an Expert Reference Group – on which I sat. Anyway the Minister was very fetching at the launch of his Creative State strategy saying “When I started this I had no idea what I was doing”. A bit of candour is like an oasis in a desert in politics these days, so I enjoyed him saying that.

Anyway, the real news from my perspective is item 27 of the plan which I quote:

Arts experience data platform
Development of a shared data platform to support services that improve collection, analysis and presentation of cultural and event information for audiences and organisations in the creative industries. The platform and initial business case will be developed in consultation with audience groups and organisations that hold the data and will drive new creative services and responses.

This is something I’ve been on about for some time now, with it having its last public outing in this column. The ‘general theory’ as it were is in this paper sketching out the scope for public private digital partnerships. Anyway, further details have yet to be announced, but as I said to the Minister at the launch, the principal power the government will be using is not its legislative, executive or financial power though it may be helpful to use a small amount of the latter. It needs to deploy its convening power.