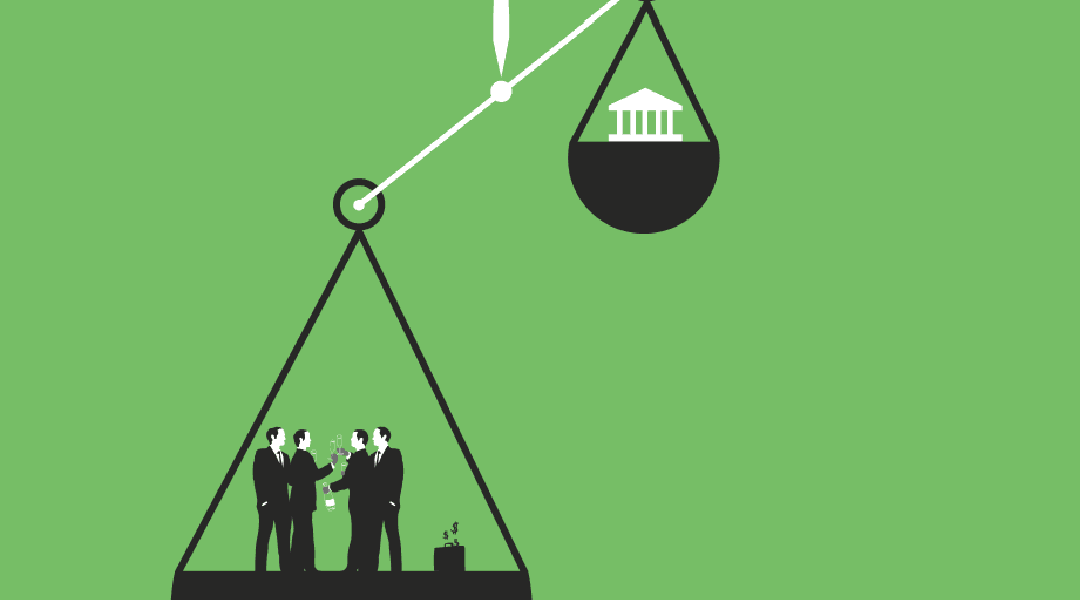 I gave a talk at the Lowy Institute last Wednesday to which I initially gave a long-winded title “Intellectual Property- Economics, Diplomacy and Australia’s strategic interests” but managed to get more cut-through under the pressure of Twitters 140 character limit “DFAT goes AWOL on IP”.  In any event, you can listen to the podcast and view the slides when they’re up on the Lowy website. [1. The slides can also be downloaded from this link.]. In any event

In any event I was intrigued to find this defence of the rule of law in Henry Ergas’s most recent column [2. Apologies if you hit a paywall]. I must admit I felt more relaxed than Henry about constraints on the right to have QCs at 10K a day at 20 paces from an electricity price regulator’s ruling being curtailed. I can’t see it being much of a slippery slope in our deregulated age in which political punishments are usually fairly rapid once private capital finds itself stranded, but perhaps he’s right.

In any event I shot him back an email inviting his thoughts on Investor-State Dispute Settlement which I can never quite believe isn’t some stray bit of samizdat from the campaigns of Donald Trump of Hugo Chavez when I read about it.

Here’s Robert French CJ on it:

A briefing paper prepared by the European Parliamentary Research Service in January 2014 pointed to a number of concerns raised by a range of observers which include:

Those concerns are reflected in an enormous body of literature on the topic of ISDS.