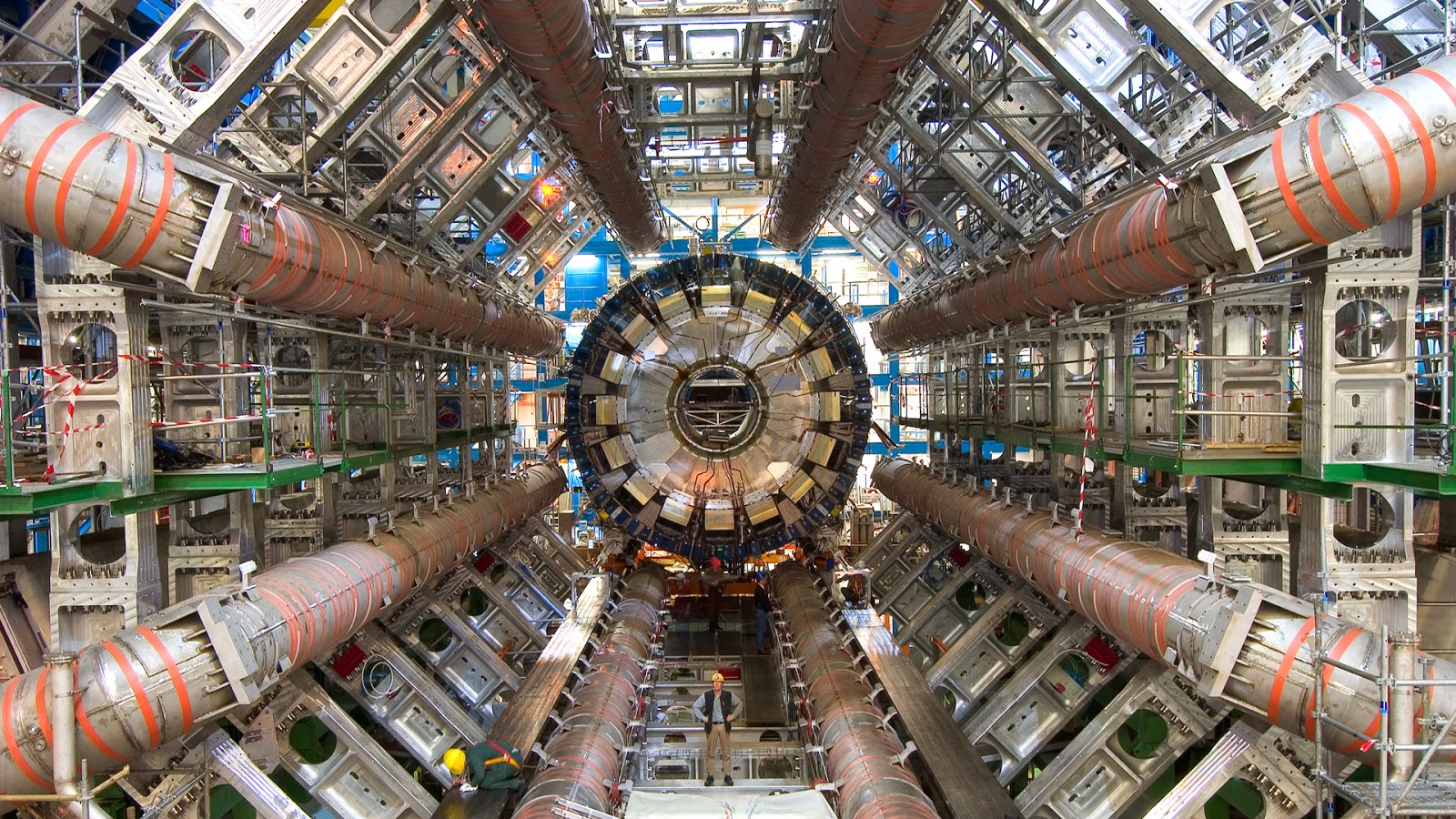 Can’t resist this incredible picture I’m afraid. Brought to you by ClubTroppo ® “At least enough part of the problem to be complaining about the solution”.

I’ve written about the Overton window previously. 1 Of its crazy, gravitational pull. Of the way in which things are outside the Overton window, not because they would offend anyone, not because there’s big money out to stop them but just, well as we said in primary school “Because.” To paraphrase Oscar Wilde, there is only one thing that stops things being talked about, which is not talking about them. More or less finishes them off if no-one’s talking about them.

Our elites are groupish to a tee and it’s driving me crazy. Indeed, if I were to try to theorise it beyond that, if I were to try to identify what’s driving such fecklessness, I’d identify some analogue of Jay Rosen’s cult of savviness to explain why the conversation about what things might be done to improve our world is dominated by a different topic which is ‘what’s the word on the street?’, ‘What are the cool kids wearing these days?’. Anyway, my naïve hope would be that institutions quietly work away at addressing problems, seizing opportunities. They might do so individually or collectively because different issues require different mixes of individual and collective effort.

There’s also the pull of what I’ve called ‘debate as culture war’. In a culture war, the ‘sides’ are well defined. This makes it convenient for both participants and spectators of the ‘debate’. They just have to pick their side. And just as JS Bach explained that it was easy to play the organ (you just move your fingers up and down on the keyboard and the thing more or less plays itself) so the arguments more or less write themselves. Teachers are Good and defend Education and people who criticise teachers are Bad and defend Punitive, Neoliberal Philistinism or [insert Bad Thing].

The identities of the various things at issue now rendered stable and clear – the debate can then take place in terms of less and more (funding), pro or anti – various well understood positions/ sympathies/ people. …Culture war questions need to be answered, like ‘how much funding’ should this or that activity receive? But there are a whole lot of other questions, and given that mainstream political parties tend to agree to within a few percentage points on the size of most outlays, the harder, more interesting, more neglected questions are probably much more important. They’re questions about internal transformation. Perhaps the best example is education, where funding is obviously important, but where we’ve got lots to learn about how to build a high-quality education system. And that’s essentially independent of the funding question.

In any event, I was thinking about this as I read this interesting interview with someone who’s written on the economics of science funding. If we cared about science, if we were really into being a knowledge noodle nation or whatever we’re supposed to be these days, wouldn’t you think we’d want to get into this kind of stuff? In fact, I’m not close to science policy, so perhaps we’re busily sorting it all out.  But here’s a quick list from the interviewee. And my guess is that while some people will be talking about the issues, nothing much will be happening. But as Stephen Colbert once said to Bill O’Reilly, I’d love to be nailed so please fill me in if I’m wrong:

It’s easier, of course, to point out what’s wrong with incentives than to talk about how to fix them, but at a start, I would make at least five changes:

1  Limit the amount of salary that scientists can write off of grants, thereby discouraging the hiring of scientists on soft money positions.

2  Require that departments post placement data for their graduates on the web. Require that faculty submit data concerning the placements of former graduate students (and postdocs) as part of their grant application. No reporting, no funding.

4  Encourage the creation of more research institutes, thereby separating at least some of the research performed in the non-profit sector from training. While effective training requires research, effective research does not require training. And abstinence is the most effective form of birth control!

5  Decrease the importance of metrics (such as citation counts and h-indexes) in hiring and promotion decisions as well as in evaluating applicants for grants. NSF, I think, has this right: applicants can only list the five most relevant publications on the bio that accompanies their application and five “other significant” publications. Departments and universities should do the same.

Then there’s a whole lot of other knotty problems going more directly to scientific integrity which I spoke about here. These are most effectively tackled at the global level, but if that’s too hard, there are plenty of things the research community could be doing. I know there are plenty of what might be called ‘activist’ moves being made by those committed to open science. But I wonder how much these things are within the Overton window within the incumbent institutions themselves.

German universities are starting to push back on the academic publishing racket, though I can see how that is a difficult thing to do if it’s not done collectively. And at least starting to tackle these problems really isn’t hard. For instance here’s one suggestion:

Would that really be so hard?

This entry was posted in Cultural Critique, Economics and public policy. Bookmark the permalink.