Could CPR resuscitate our political system (Corporate Political Responsibility that is)? 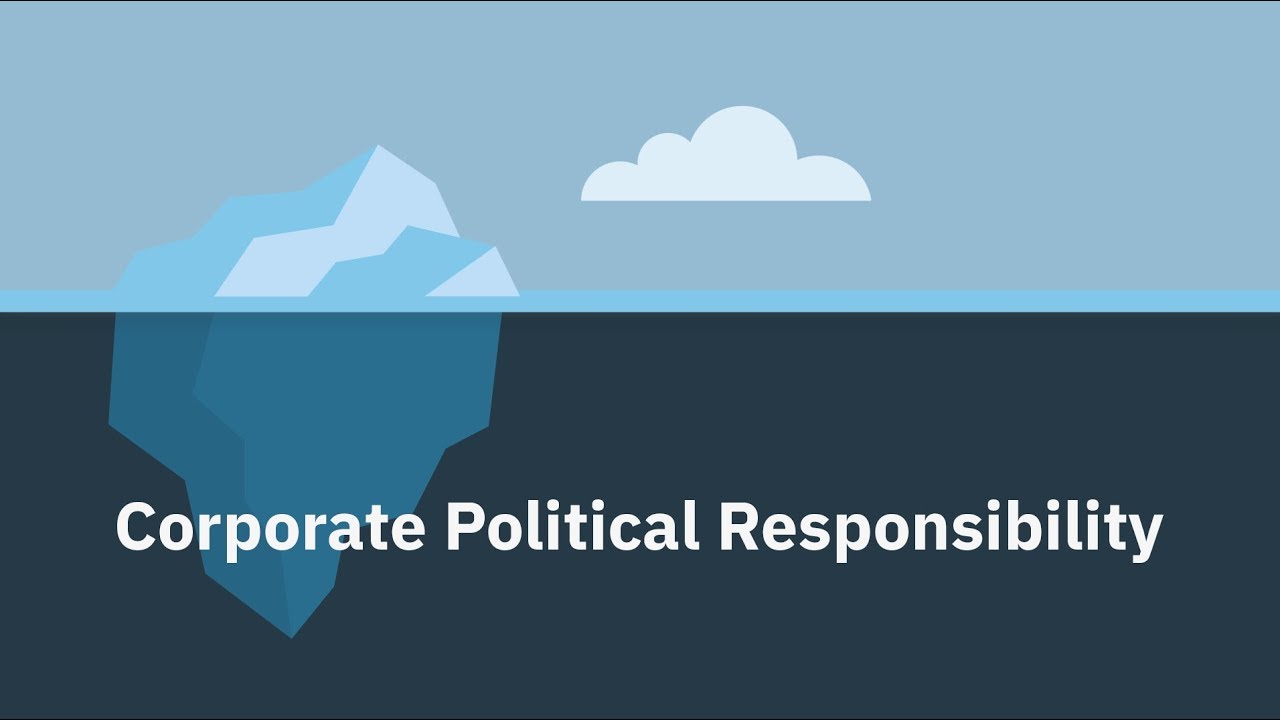 One of my twenty something friends once told me of a meeting to discuss corporate social responsibility in their Big Law Firm. Along came the heavies of the firm, together with their Champions of Change. These champions of change are men who look out for women – largely by making sure you don’t have to listen to women when you can listen to a Champion of Change. #WTNTL?

In any event, the team leader or perhaps a Champion asked people what they thought corporate social responsibility was all about. This person piped up and said that it might mean that the law firm wouldn’t do legal work for firms that whose business model actively harmed the world. Most obviously tobacco companies but also, it was suggested Adani and other coal miners.

It emerged that this was the wrong answer. It turns out that corporate social responsibility amounts to doing Nice Things while one works. Whistling While You Work doesn’t quite cut the mustard, but doing Something Nice does. You might spend a night out with the homeless, do pro-bono work for a Good Cause or do a lot more recycling (even if – perhaps specially if – it harms the environment like paper recycling does).

Anyway, its intriguing the way in which CSR is often corralled into relatively peripheral channels. In this regard shared value, is a similar more positive approach to a similar theme. But if corporations do want to show some ethical backbone, one thing we might surely expect them to do is to desist from lobbying governments with demands in their own interests that fairly clearly violate the public interest.

Indeed, the great flaw in so much of this ‘ethical’ this and that is the public good problem. A firm can be ‘ethical’ in choosing to make goods that can be made with lower levels of pollutions effectively outsourcing the pollution to other firms – or countries – offsetting or even in some circumstances outweighing the good they do (as could easily happen with offshore production of aluminium using dirtier coal or manufactures with worse labour practices).

At least corporate political responsibility would not suffer from this public good problem. Unless and until the Western economies transition into the kinds of gangsterism we see in Russia and in the mind of Donald Trump, if one firm desisted in lobbying for its own benefit at the expense of the public interest, other firms in the same industry might lobby for their interest, but if they were successful in influencing policy they’d also benefit the Good Firm that was desisting from such practices.

Do I expect any of this to happen? Not soon. But then Ben Neville drew my attention to this article, calling for environmental CPR. It’s a pity it’s limited it to environmentalist objectives, especially since CSR often extends well beyond environmental responsibility and the article wasn’t even shoehorned into an environmental journal. It wasn’t even delivered at a conference at which the theme was The Environment.