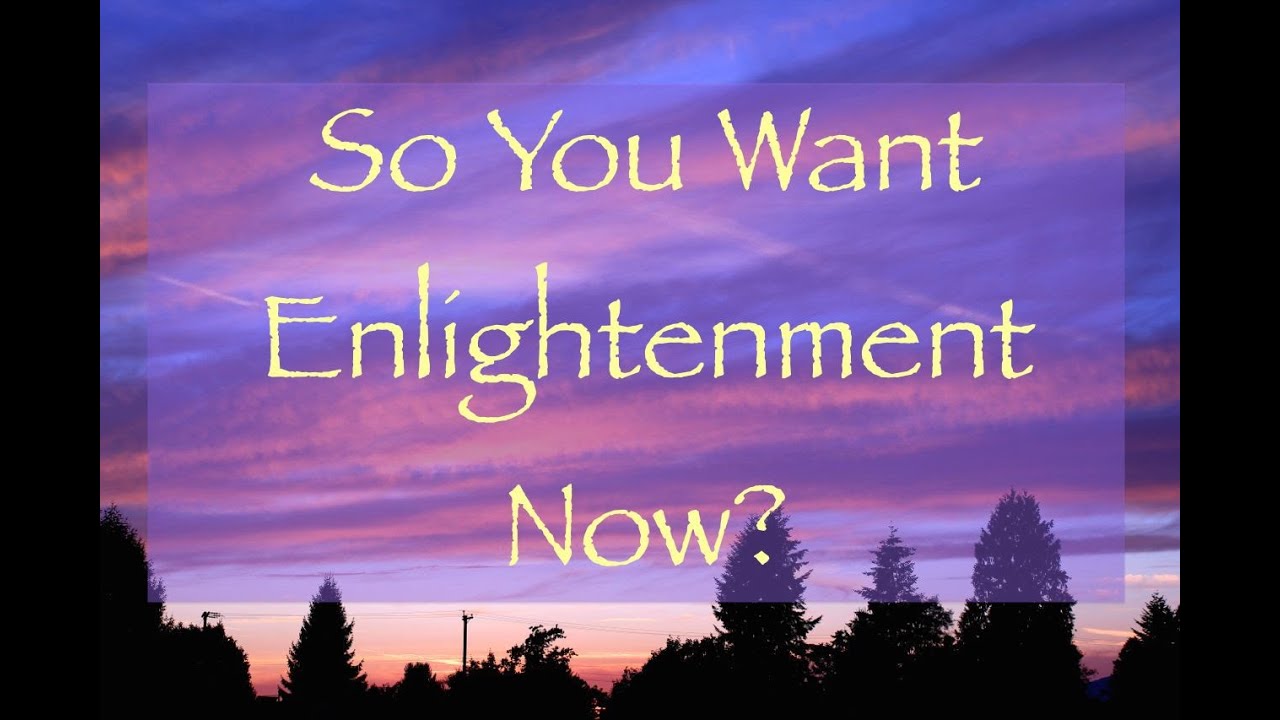 I’m afraid this post won’t live up to the title above. It has its genesis in a long email I wrote someone who told me I just had to read Jeremy Lend’s critique of ‘Enlightenment Now’. I’ve mainly just topped and tailed it and stuck it up here – very much FWIW.

I’ve passed on Pinker whose optimism seems crude and tendentious to me. My decision not to read him is strengthened by the quote in the review of him describing certain environmental claims as “quasi-religious ideology… laced with misanthropy, including an indifference to starvation, an indulgence in ghoulish fantasies of a depopulated planet, and Nazi-like comparisons of human beings to vermin, pathogens, and cancer.”

I don’t know who Pinker is arguing against there, so his description may be accurate, but that raises the question as to why he isn’t addressing himself to the best such arguments, not the worst. I find people focusing on those who irritate them the most .… well .… I have to say I find them irritating ;). It’s one of the things I noticed when I was last in the UK as people had started doing this in a Big Way around Brexit.

And then we have his opponent who accuses Pinker of “a neoliberal, technocratic belief that a combination of market-based solutions and technological fixes will magically resolve all ecological problems”.

Why is the word “magical” in there? Does he take his readers for fools – we won’t notice him smuggling it into his argument? Is that really an accurate reflection of Pinker’s position? If he’s into magic, or even allowing for that slip into poetic licence, if he thinks some things will “resolve all ecological problems” why are we even discussing him?

His attack on GDP is ignorant I’m afraid. He says this “An oil spill, for example, increases GDP because of the cost of cleaning it up: the bigger the spill, the better it is for GDP.”

That’s true only if you ignore the economic impact of the oil spill, which is to generate losses including for the companies responsible for the spill and widespread economic and environmental damage – all of the former of which is captured in GDP and some of the latter of which will turn up as a cost in lost output and/or remediation. If he was right, Queensland’s GDP would have risen as a result of the floods but the opposite happened.

Then he mentions GPI. If you’re interested, I wrote about GPI here and here. Soft-left schlock I’m afraid. Silently left on the shelf by the Australia Institute and not maintained after I critiqued it – though the two things are probably unconnected. I never got any serious engagement from them on the shortcomings of the index they’d been promoting.

So I don’t trust either of these guys and that means reading them would leave me wondering where they were trying to pull the wool over my eyes. And given both are in deadly earnest, it’s clear they’re both adept at pulling the wool over their own eyes as a preparatory manoeuvre.