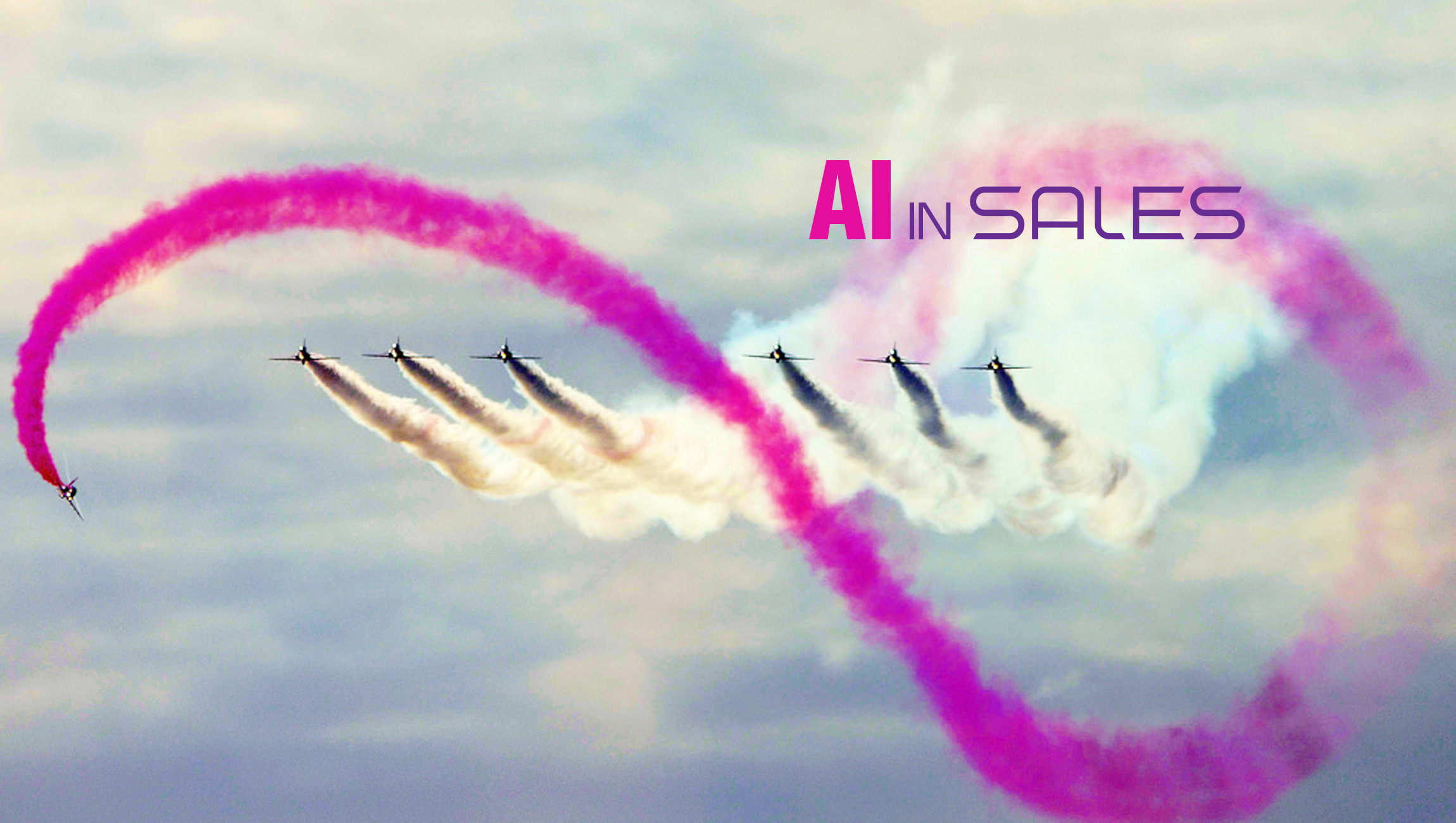 Values are observed in actions and choices, and rather less so in words. Competition policy has been applied with great relish to the labour market – at least at the bottom end. (Subject to our relatively generous basic and award wage arrangements). So restrictive practices of warfies and workers in manufacturing plants have been ended, and where they haven’t compromised worker safety or other valuable things, I expect this is a very good thing.

But back the top end of town, rigid demarcations remain, between doctors and nurses, baristas and solicitors (ok – barristers and solicitors, but you get my meaning). You might think this is because of the raw power of powerful professions in our society. And you’d be right. 1 But the thing is that economists’ and policy makers’ imagination seems to align with the power. The desirability of reforming professional licensing was always in the Chicago School catechism. 2

But in the case of Australian opinion leaders, not so much. I’ve been in numerous ‘How Good is Australia? Not good enough without more Reform. Why can’t we get back to the glory days of Reform?’ conferences of the great and the good when it’s not been mentioned. I brought it up at such a session run by the Victorian Competition and Efficiency Commission and managed to get it onto the list, but not with any great enthusiasm from anyone.

And as many Troppo-didly-dillians will know, a few years ago the Abbott, though it may have been the Turnbull or even Gillard Governments, convened the Harper Review into competition policy which at some stage got it into its head that we should open up social services. Admittedly they did so in a manner that led Gary Sturgess to warn them at their conference “stop it or you’ll go blind”. No-one on the panel knew much about the human services they were arguing should be opened up and it occurs to me that if the draft report had had one of those mascots that are now de rigueur at the Olympics, it would be called “Thread Bear”.  The final report purported to a little more knowledge, but not very convincingly. This then fed into a PC report which recommend five areas that might be opened up.

Be that as it may, it occurred to me that here’s another area ripe for opening up. Nick Kamper and I have previously argued for the opening up of government forecasting models – their release as open source models. But forecasting is exactly the kind of thing that should be opened up to all comers.

Currently our situation is not so unlike Philip Tetlock’s picture of forecasting in our society:

Accuracy is seldom determined after the fact and is almost never done with sufficient regularity and rigor that conclusions can be drawn. The reason? Mostly it’s a demand-side problem: The consumers of forecasting – governments, and the public – don’t demand evidence of accuracy. So there is no measurement. Which means no revision. And without revision, there can be no improvement. Imagine a world in which people love to run, but they have no idea how fast the average person runs, or how fast the best could run, because runners have never agreed to basic ground rules – stay on the track, begin the race when the gun is fired, end it after a specified distance – and there are no independent race officials and timekeepers measuring result, How likely is it that running times are improving in this world? 3

Indeed, in doing so government could move towards its classical role which is the ring master, designing forecasting tournaments – with forecasts in probabilistic form – which would actually generate retrospectively accountable information about the quality of forecasting and in so doing both rescue forecasting from suspected political bias as well as start identifying whose forecasts are best and so create the incentives for them to improve.