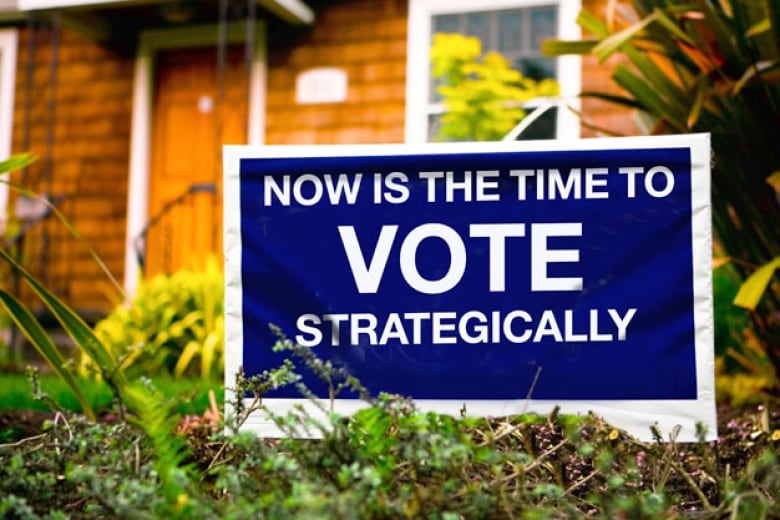 Things are shaping up for extraordinary developments in the UK, and I’m not talking about Brexit. Well, I am, but not directly. I’m talking about strategic or tactical voting. In Australia we are mightily protected from such dilemmas by preferential or instant runoff voting whereby, if your first preference doesn’t win the election, your vote passes to your next preference and so on until it is counted. In the UK as readers will know, they use a remarkably common and crazy system of first past the post.

And now if there’s a general election it’s entirely possible for the anti-no-dealers (the Lib Dems and the Labour Party) to so steal votes from each other that those relaxed and comfortable about a no-deal Brexit could win far fewer votes yet win government handsomely.

What’s needed to stop that is some strategic voting response. Essentially voters for the Lib Dems or the Labour Party need to vote for whichever of these two candidates is most likely to win – so they don’t waste their vote. Ideally the two parties would sign some agreement to work out which of them would stand and would only stand one candidate between them. But they can’t agree on that.

And they can’t agree on any informal version of the same thing – for instance with the party of one side or the other agreeing to ‘run dead’ in specific electorates. But it seems to me there is another way. A coalition of those opposing a no-deal-Brexit could fund some authoritative process whereby the electorates were polled up to – say – a week before the election with an endorsement coming for one or the other of the Lib Dem and Labour candidates so that anyone who didn’t want to waste their vote was well informed about which of the anti-no-deal Brexit candidates to cast their vote for.

If this was well funded, one could imagine it swinging a substantial number of votes – especially as it gained the public support of those Labour and Lib Dem politicians who independently endorsed it. (It might be harder for sitting Labour members to do so with party discipline at all, but that shouldn’t stop Labour elders from doing so.)

Like the UK, Canada has three major parties creating all kinds of need and scope for tactical voting.

George Soros where are you?

This entry was posted in Uncategorized. Bookmark the permalink.

3 Responses to Strategic voting and avoiding a no-deal Brexit