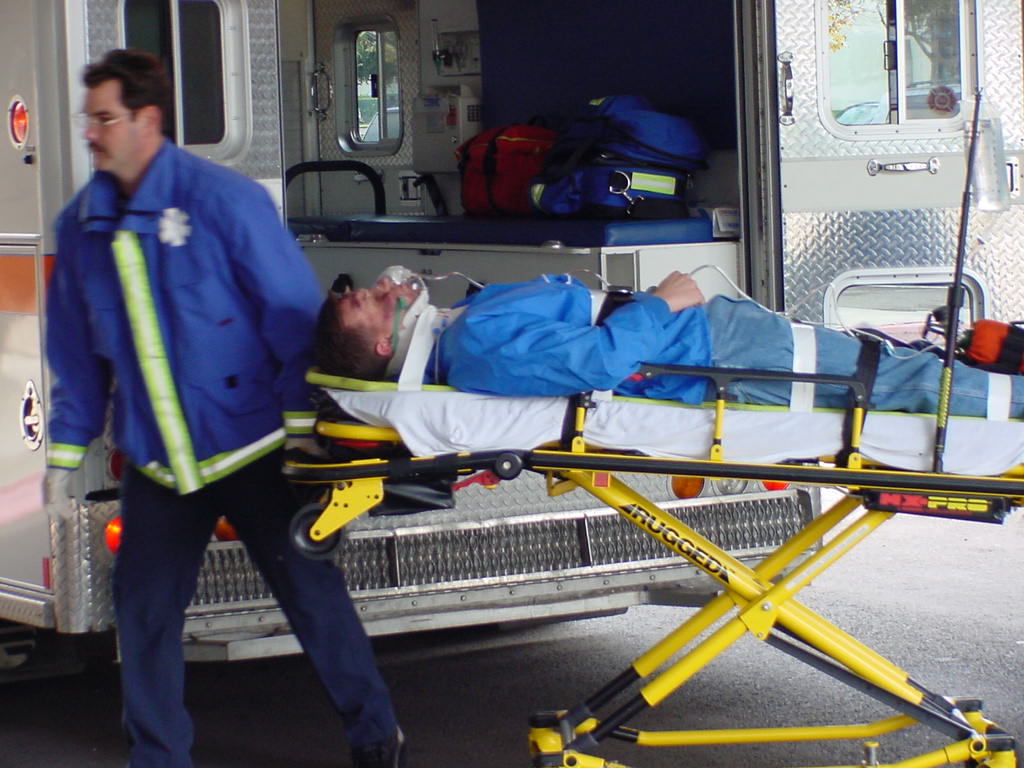 Here’s a potentially unpopular proposition: The bulk of government economic action over the next few months should be directed to keeping businesses alive.

David Walker runs editorial consultancy Shorewalker DMS (shorewalker.net), editing and advising business and government on reports and other editorial content. David has previously edited Acuity magazine and the award-winning INTHEBLACK business magazine, been chief operating officer of online publisher WorkDay Media, held policy and communications roles at the Committee for Economic Development of Australia and the Business Council of Australia and run the website for online finance start-up eChoice. He has qualifications in law and corporate finance. He has written on economics, business and public policy from Melbourne, Adelaide and the Canberra Press Gallery.
View all posts by David Walker →
This entry was posted in Uncategorized. Bookmark the permalink.
Subscribe
Login
4 Comments
Oldest
Newest Most Voted
Inline Feedbacks
View all comments

No expert but it seems to me , that testing on a scale like the Koreans etc,
plus support to businesses, particularly those with thin cash reserves, would be the best most efficient approach .

I should make the point, as I have elsewhere, that the economic response needs to be secondary to the epidemiological response.

The best response involves killing the pandemic so quickly that hardly anyone dies. It’s merely a bonus that in that case the disruption to the economy will be very short.

And in the very next post, Paul Frijters very handily takes an axe to the claim above. His post is well worth reading.

1) I wonder how much one can reach back into capital contracts and impose duties on the capital holders who it might be imagined are in a better position to bear risk and loss than many other steakholders (not to mention stakeholders).

2) I’m not sure it’s entirely binary. If we can keep spending up that’s good too. After all there’s plenty of demand stress in the economy as well. People staying home from work can be thought of as a supply shock, but not getting Ubers to work is a demand shock. So helping with demand can play a role I think.