The legal battles of the Covistance. Have there been crimes against humanity?

Ramesh Thakur is one of many commentators inside the Covistance who think government public health advisers have committed crimes against humanity. His anger was raised by reports of desperate parents in India selling their children into virtual slavery, including sexual exploitation, which is what you get with extreme impoverishment and hence the completely predictable result of lockdowns. He has been shocked by the degree of indifference shown by public health advisers in India and in the West to such consequences, wanting them punished. 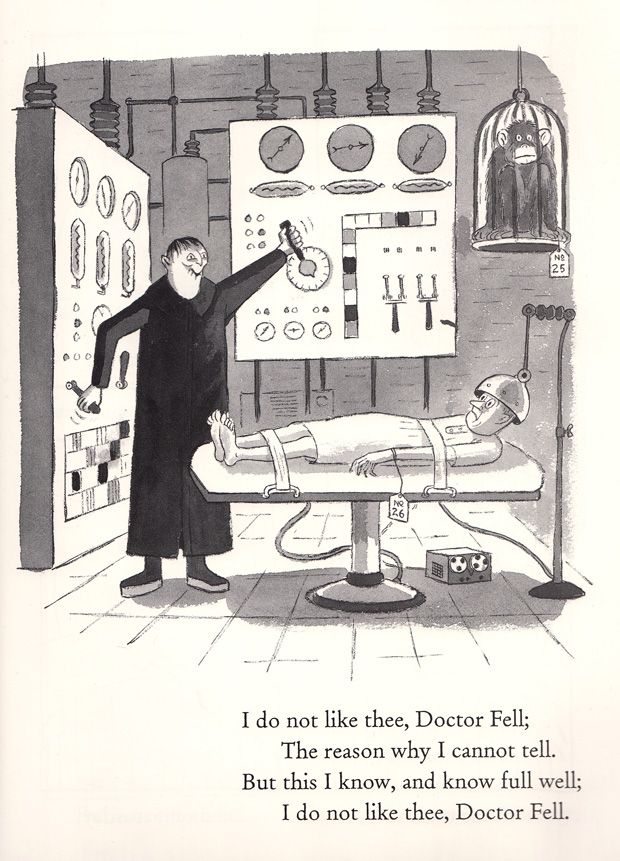 The same opinion is implicit in the Spectator interview of October 14th given by Dr Matt Strauss who says: ‘mandatory government lockdowns amount to a medical recommendation of no proven benefit, of extraordinary potential harm, that do not take personal values and individual consent into account’. That’s medical malpractice. This is also the basic message of Martin Kulldorff who similarly describes the lockdowns as a terrible experiment. I do not see how one can realistically deny the truth of Strauss’s and Kulldorff’s assessment: mandatory lockdowns were indeed experiments with no proven benefit, imposed without consent, and with harm predicted in many previous WHO reports and scientific papers.

In the UK, there has been a crowd-funded legal challenge going through the courts running for months now. There have been many ups and downs in that case but it is now set for the High Court, with the Speaker of the House of Commons calling it of great constitutional importance. The basic allegation made against government policies is that “By forcing people to stay at home, and forcing businesses to close, they are, we believe, in contravention of basic Human Rights offered under English Law”.

A worse court-case for the government is brewing because of the allegations made yesterday in a 3-month running investigation by the Sunday Times. It alleges that the government implicitly endorsed a patient prioritisation check-list drawn up by its chief health officer Chris Witty, communicated to ambulance officers, under which some patients were kept out of (empty) hospitals during the crisis from April-June. This has subsequently been denied by NHS managers, but if proven to be true, this would seem criminal behaviour.

There is potentially an even worse allegation coming in the UK because of the minutes of the UK SAGE advisory groups of March 22nd in which the SPI-B group recommended that the government use “hard-hitting emotional messaging” because “The perceived level of  personal  threat  needs  to  be  increased  among  those  who  are  complacent”. Peter Hitchens and others have documented the subsequent barrage of UK government-sponsored exaggeration and fear-mongering. This might down the line lead to a criminal case on the grounds of state-sponsored terrorism leading to millions needlessly suffering from anxiety disorders.

Court-cases on similar grounds are brewing in other countries.

A set of German doctors has been actively preparing such legal cases. Dr. Reiner Fuellmich leads a small group with extensive experience in civil lawsuits and is openly making the case for criminal culpability of the WHO and many governments. Though some Big Tech platforms are censoring that network, the videos can be found in various places.

There is also a Dutch lawyer (Mr. Jeroen Poels) who has been energetically pursuing the Dutch government for violations of Dutch law and even though the courts keep knocking him back, he seems to have quite a bit of support from within the legal profession and from legal academics.

I am sure you would not be surprised that in the US there are many court cases, with some notable convictions already. There is for instance the judgment in the ‘Buttler vs Wolf’ case in Pennsylvania that its government was acting against the constitution when it came to several measures, including stay-at-home orders, the concept of “not-life-sustaining” businesses that could be closed down, and limits on assembly.

Do these things have a chance of success? On the civil lawsuit side, I think the answer is probably “yes, in many cases”, and that will have enormous consequences for treasuries.

As an example, if the decision by the Pennsylvanian district court stands, all the businesses in Pennsylvania that have incurred losses due to the restrictions might demand compensation from the government. If this is repeated across the US, we’re talking at least hundreds of billions in damages.

You also see this in Victoria where class action suits amounting to many billions are now being filed by professional conglomerates.

How about the criminal angle though: do governments and health advisers have to fear jail? I think, just like the Nuremberg trials, this will depend entirely on the political winds. If the mood turns strongly against the current covid-mania and populations get truly riled up about the injustices done to them, I think the courts will go along with that mood and convict both health advisers and politicians.

I definitely sense a mood change right now in the UK and there are more and more demonstrations happening in Italy, Germany, Spain, and elsewhere. The majority of the population are still pro-lockdowns, but the energy and passion is now swinging towards the Covistance. Slowly. How angry populations will get is not yet clear.

Do I think governments and their health advisers deserve to be sent to jail for their actions? I feel ambivalent about this because governments and advisers were egged on by their own populations and media.

73 Responses to The legal battles of the Covistance. Have there been crimes against humanity?