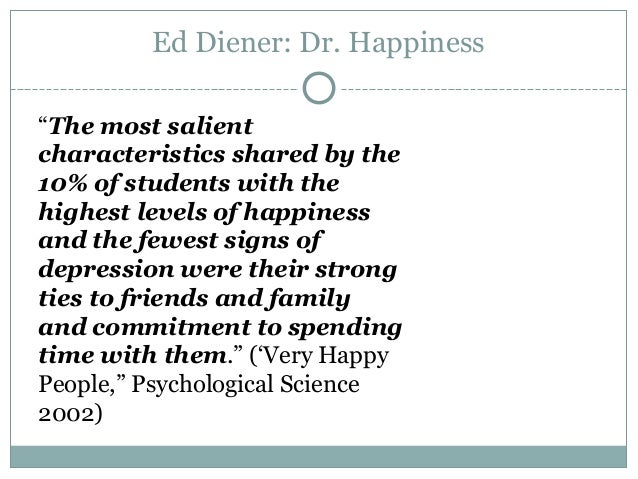 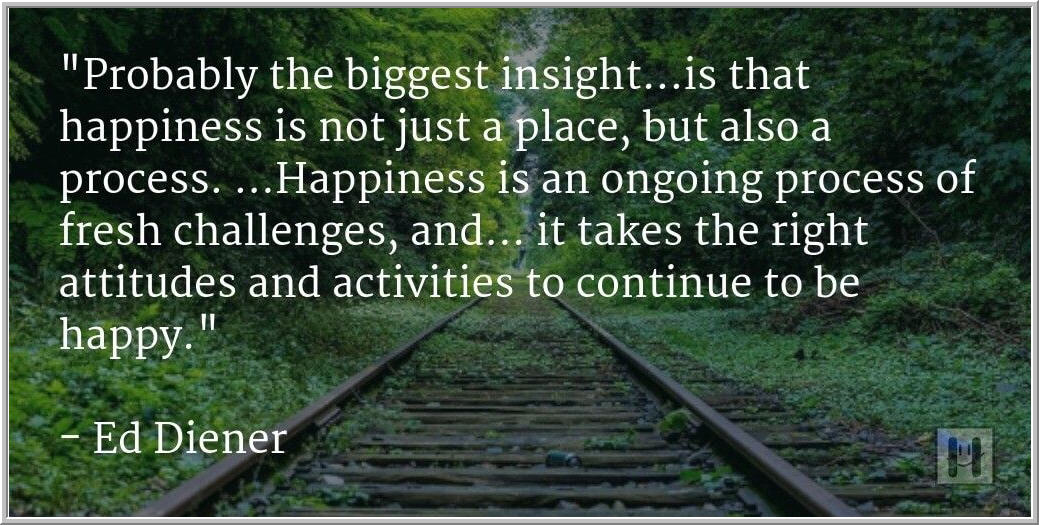 We human beings are such competitive devils that a great deal of our happiness is Schadenfreude. When that kind of happiness gets out of hand, the state, to save its own skin, attempts to direct it offshore.

OK. I will take the bait Paul. I have been wondering for months: why is this, and many of your other pieces, posted under the heading “dance”?! Please respond with a link to an effing A* journal.

nice of you to notice.
For one, the link is allegorical in that I see many things as part of the dance of life. That certainly holds for death, but also the corona episode as it involved metamorphosis and strange movements. If you need a journal article with that kind of subject: https://doi.org/10.1098/rsos.160699

More interestingly, I explicitly linked the Covistance to dance in October 2020. Social distancing and bans on large gathering has of course meant a ban on most forms of dancing in many countries, so the promise of the Covistance is also the promise of a return to actual dancing. Moreover, as a kind of resistance movement the saying ” a revolution without dance is not a revolution worth having” very much applies.
I just checked my previous posts and saw I only started referring to dance systematically after September 2020 when I hence started to think more about the nature and culture of resistance.